If there are people who have cod in their history, Portuguese people are that people.

This fish arrived in Portugal through other peoples, but the truth is that we also caught it in one of the most coveted places: the Newfoundland.

How did it all start?

At the end of the 15th century, in an attempt to find the seaway ​​to India by west, the Portuguese ended up coming across The New Land, which today belongs to Newfoundland and Labrador, Canada.

This would be the starting point for protuguese people to start fishing for cod in the North Atlantic. Nothing that ww didn't know already as it is widespread across history books. But at the “Rainhas, Pescas e Cruzadas” conference, which was held on June 21st, 2012 at the Museu de Marinha, in Lisbon, the theme was once again brought up.

Researcher Bjørn Poulsen, from Aarhus University (in Denmark), gave a presentation about medieval fishing of dry fish in the North Atlantic and spoke about the beginning of cod fishing in Portugal.

Before going on Portuguese vessels at the end of the 15th century towards the Newfoundland, it is convenient to know about cod fishing in the North Atlantic in the Middle Ages. After all, this was the period before the discovery of the Newfoundland of codfish, as shown on several maps and reports.

Bjørn Poulsen described at the conference, within the exhibition “Vikings - Guerreiros do Mar” at the Museum of Navy, two fishing “revolutions” in the Middle Ages. "The the first appeared around the year 1000, and the second by around 1400 and beyond", said Bjørn Poulsen.

He also tells us that in the 16th and 17th centuries, people ate lots of dry cod. “It was a poor and very parched cod, just like drying horse mackerel in Nazaré. ”

Let us then sail through the waters of the North Atlantic. Around the year 1000, dried fish reached the urban centers of Northern Europe and came from very distant waters.

“The fishing revolution that took place in the 11th century, around 1050, was the time when offshore fishing had become a long-distance project, ”said Bjørn Poulsen.

For this revolution, Poulsen pointed out the work of zoo-archaeologist James Barrett (from the University of Cambridge, UK) and other zoo-archaeologists, that besides urbanization, mention the "Little Optimal Climate" as the cause of these more distant trips.

This period of warmer weather would have decreased the fish productivity in the Baltic Sea and the North Sea.

Also from the 12th century Atlantic cod were found in the city of Eslésvico (also now in Germany). "Cod is a very illustrative example of a long distance and widely documented trade that emerged in the Viking Age”, he said.

Long distance trade started in Norway, off the South Coast of the Lofoten archipelago (in the Arctic Circle), and then gradually extended to the south.

And what was fishing like? Hooks and lines were used. The cold and dry air allowed the fish to dry in the wind without the use of salt. “The simple process made it possible for coastal farmers and fishermen to go fishing and obtain profit by selling fish to merchants.

"Family men concentrated on fishing, while family women took care of animals and cultures”, he described.

The cod was still transported to a “strategic place” in Norway, the town of Bergen, which was located between the northern fishing zones and the uropean markets.

It was in Bergen that, in the mid-13th century, merchants gained control of the exportation of cod. In the 14th century they already mastered the Northwest European market, in the area of the Rhine river and the Baltic lands. 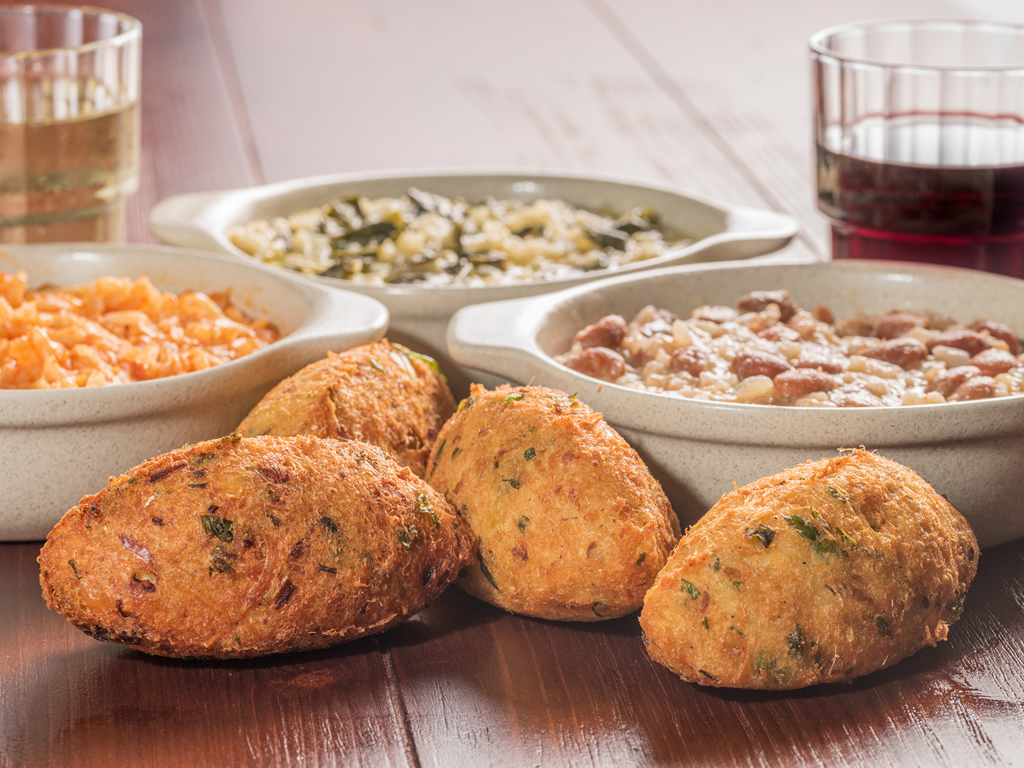 We manufacture codfish cakes by hand.